Get fresh music recommendations delivered to your inbox every Friday.
We've updated our Terms of Use. You can review the changes here.

If I Was President 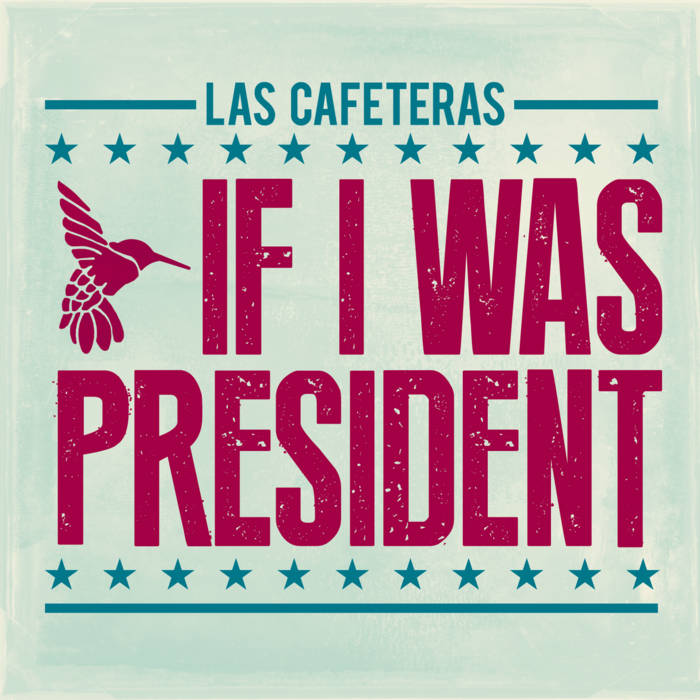 I’d roll up my sleeves
As I face the congregation
First thing I’d do
Is Free Education
And every 3rd Period
Yo, We’d practice meditation

And if you don’t know
Know you know

At my inauguration,
I’d burn tobacco at the opening
Give thanks & prayers, to creator and all living beings.

First thing, id sit you down with your abuelita,
Rewrite history so our kids can see
where we came from & a kNew destiny
From Flint to Cali water flowing pure and free

And my department of peace, would Melt guns into bike racks
Budget cuts to corporate kickbacks

If i was president, well, there’d still be drama
Takes a village to heal our generational trauma
So, shake your spine,
Put your hands up high
We got a different kinda party in the White House tonight